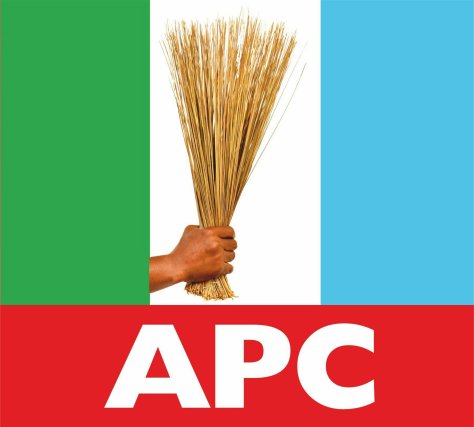 Lagos State Governor, Mr. Akinwunmi Ambode on Wednesday totally played down speculation of the rift with the National Leader of All Progressives Congress (APC), Asiwaju Bola Tinubu, saying reports to such effect were untrue.

Both the social and traditional media have been flooded with news of a major rift between Tinubu and Governor Ambode over an alleged disagreement on the second term bid of the Governor.

Addressing party faithful in Epe during the election of delegates for the Presidential primary election and national convention of the party, Governor Ambode said the reports indicating a fight between him and Tinubu were out of place and that there was no fight anywhere.

“We are praying to God that the best is yet to come and the best will be what Lagos State deserves and I want you to just continue with your prayers that at this time, God will show His hand and make sure that everything that is of blessing to Lagos State and also blessing of Epe will come to pass,” Governor Ambode said.

He specifically commended all the leaders and party faithful who contributed to the success of the delegates’ election in Epe, saying APC remained the party to beat in Lagos and Nigeria.

“We have just concluded our Delegates’ Election in Epe Local Government and by consensus, we have picked our three delegates that will be going to the National Convention come October 6 for the Presidential direct primaries and the convention for all other people.

“I want to reiterate once again that our party, All Progressives Congress (APC) remains the party to beat; we are the party at the national level and we are going to remain the party in the State,” the Governor said.

At the event which was held at APC’s Secretariat in Aiyetoro, Epe, Alhaji Shakiru Seriki (Bamu), Otunba Bode Alausa and Mrs. Olayinka Oladunjoye, the State’ Commissioner for Commerce, Industry and Cooperatives, were elected as national delegates from Epe division which comprises of one Local Government Area (Epe) and two Local Council Development Areas (Eredo and Ikosi-Ejirin).

The party leaders and faithful in the division also took turn to affirm their unalloyed support for the second term bid of the Governor.

Youths in the division also staged a peaceful protest displaying placards of various inscriptions to affirm their support for the Governor’s second term bid.