It’s an amusing, albeit often highly inconvenient, phenomenon that half of the world’s population has to deal with on a regular basis. So what’s the science story behind that morning glory? Let’s find out.

Morning glories, or nocturnal penile tumescence (NPT) as they are correctly called, are spontaneous erections that occur during sleep or while waking up. All blokes without erectile dysfunction are graced with them and they normally occur around three to five times during sleep. 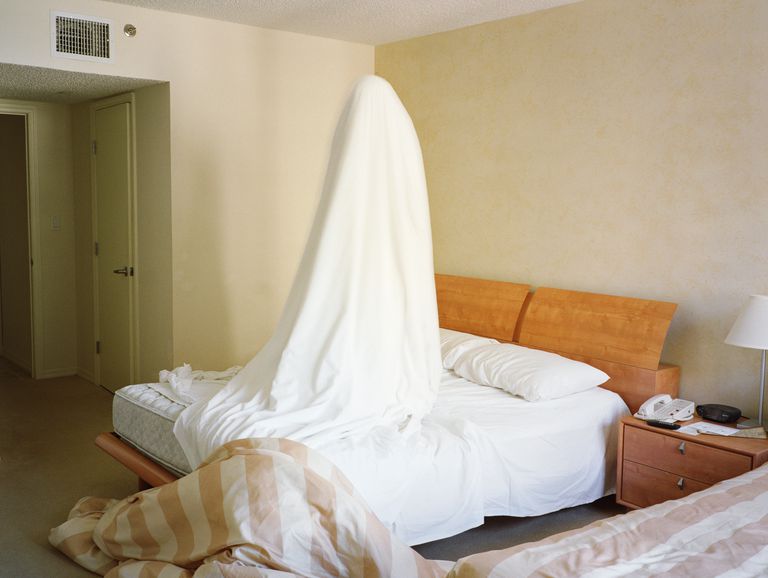