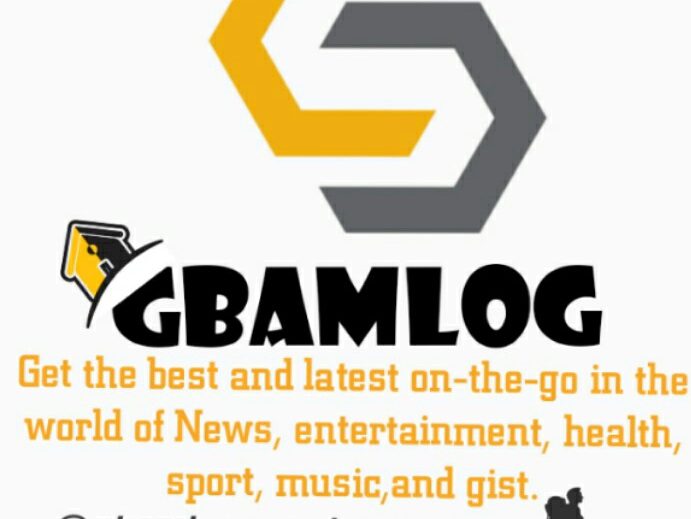 PREDICTIONS ON HOW THE REGIONS VOTE.
*NORTH CENTRAL
In Kogi, Nasarawa,Niger and Plateau states, the APC looks well and confident of victory but how wide the margin is ,will tell how far it matters. In Benue and the Federal Capital territory, it looks like one hot contest while in Kwara, PDP bigwig Senator Bukola Saraki will look to make the difference.
*NORTH EAST: In Adamawa, Atiku will look to get the nod from his people but will face fierce oppositions in APC- dominated Borno ,Gombe and Yobe states. It will also be another hot contest in Taraba and Bauchi states.
*NORTH WEST: Asides Zamfara state where the APC is ineligible to field Candidates but will want to compensate by winning the state for Incumbent President, Muhammadu Buhari looks confident in all of Jigawa, Kano, Kastina,Kebbi,Kaduna and Sokoto states. Of course this won’t come as easy.
*SOUTH SOUTH: In a PDP dominated zone, the APC would not expect much. Probably just enough to complement their results in other state if they are to get the desired.
*SOUTH EAST: Apart from Anambra where President Muhammadu Buhari has got the backing of Willie Obiano and seems more possible to go both sides, APC would also not expect much from there. Just the necessary.
*SOUTH WEST: Always a thin margin that separates the two major parties on this region but the All Progressive Congress would look to pull the strings even if the victory is not landslide.
In all, with influences, endorsement, campaigns in full fledge, it can go either way in all states as this is just a surface analysis.
As the Elections is knocking already,we’d follow keenly as Nigeria decides.
Source:GBAMLOG

One thought on “Nigerians DECIDE : PREDICTIONS ON THE 2019 GENERAL ELECTIONS”