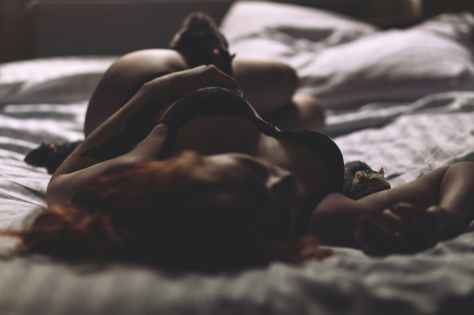 Medics at West Middlesex University Hospital in Isleworth, west London, said the patient was unconscious for three minutes after first suffering a headache during oral sex.

And her partner, whose gender is unknown, said they noticed “her body was stiff”.

“On closer history taking, the patient reported nearing orgasm while receiving oral sex from her partner before losing consciousness,” doctors this week wrote in the British Medical Journal .

“She had been otherwise well preceding the event.”