The Fast & Furious family is expanding!

John Cena is the latest star to join the popular film franchise and ninth installment, which he confirmed on Twitter.

“For nearly 20 years, the Fast Franchise has entertained fans and created some of the biggest cinematic moments in history. It’s an incredible honor to join this franchise and this family,” he wrote while retweeting a story by Deadline.

While Cena’s role in the film is being kept under wraps, the actor, 42, will star opposite veterans Vin Diesel and Michelle Rodriguez, both of whom are reprising their roles as Dom Toretto and Letty Ortiz.

Jordana Brewster is also set to return as Mia Toretto, Dom’s sister, as well as Tyrese Gibson in the role of Roman Pearce.

For nearly 20 years, the Fast Franchise has entertained fans and created some of the biggest cinematic moments in history. It’s an incredible honor to join this franchise and this family. 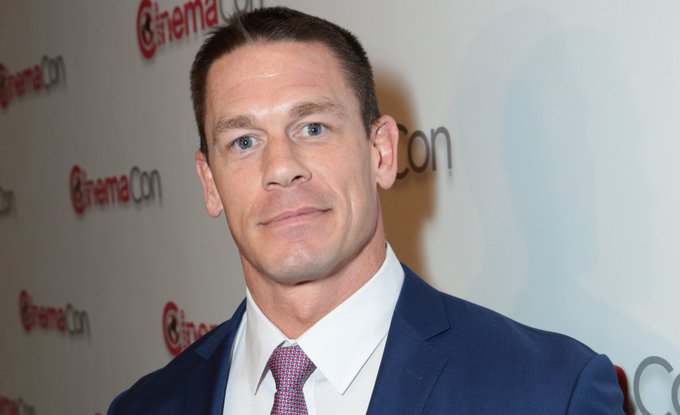 4,111 people are talking about this

The news comes after Rodriguez revealed she would return to the film franchise after previously throwing her participation into question.

Rodriguez threatened to walk away in June 2017, calling for a female writer to work on the next film “or I just might have to say goodbye,” she wrote on Instagram at the time.

But while at the Bloomberg Equality Summit in London last month, the actress revealed Universal Pictures agreed with her request and hired a female writer.

“Yeah, I’m gonna do 9,” Rodriguez confirmed. “Donna [Langley, Chairman of Universal Pictures] came on board, the woman came on board at the studio, and agreed to have that female voice on board so the guys aren’t basically interpreting that female voice on paper. ‘Cause it’s annoying, I rewrite all my stuff! I’m tired of being a writer and an actress, you know? It’s kind of cool that I had that freedom, but it’s frivolous.”